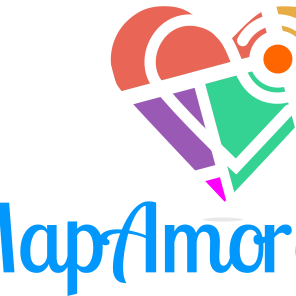 No mention of #OpenStreetMap , and yet several of entities mentioned actively use and/or support OSM. 🤐
---
RT @GISDevEd
GIS enthusiasts, I think this might help someone. This sums up the Geospatial data ecosystem pretty well and it might come in handy at some point in your projects or career.
#GIS #gischat #geospatial #Spatial
https://twitter.com/GISDevEd/status/1480813783513763842

@MapAmore I had some LFT tests delivered to my house by Britain's Royal Mail, and they now use OSM for the map screenshot which shows where they were delivered to... 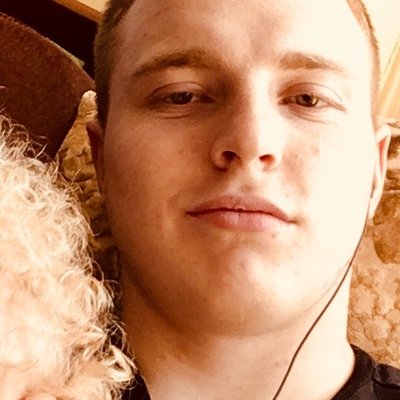 @vfrmedia they also use OSM on the "services near you" map, but have refused to share the postbox data with us :(

@CjMalone bizzarely (according to Ublock Origin) RM appear to be also feeding the location data from their site to a separate commercial company (Woosmap) as well as using OSM.

They were very reluctant to divulge the postbox data as an FOI request in 2013 (although eventually did so) claiming it had "commercial value" (this was the year RM was privatised, which I don't think is a coincidence)

@vfrmedia I think Woosmap is the provider of the OSM base map.

I was talking to them in April-June 2021 when OSM hit 60% of post boxes about this, they still have no plans to release the post box data. :(